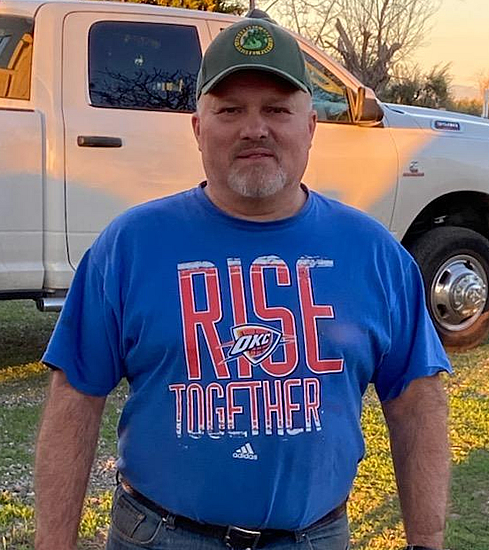 Getting to know your County Prayer Leaders

Daniel is a native Californian born in San Jose, the middle of three children.

His Dad was always interested in Israel and supporting Jews, but did not yet know he was Jewish! He learned he had Jewish blood in 2019. Daniel’s parents are both ordained Ministers through Assembly of God.

After a failed relationship, Daniel realized he needed the Lord to be the center of his life and in every future relationship!

When Daniel was a child, he met an older Jewish woman at the Church his parents attended…years later he lost his dream job and fell into deep depression. But as the Lord would have it, his elderly childhood acquaintance Eleanor Greenstein  heard about his situation and reached out to Daniel. From that point on, they had a mother-son relationship with Eleanor teaching Daniel Hebrew, Yiddish, and God’s Word. She often hosted large Jewish celebrations observing the Feasts such as Passover and Hannukah. Daniel recalls what a great cook she was and the wonderful times he had hobnobbing with Jewish College Professors and helping Eleanor’s husband make latkes in the garage, shredding potatoes and onions and frying them in oil as guests would come out to enjoy the warm, delicious latkes!
One night Eleanor invited Daniel to a secular Jewish Congregational Meeting. At that gathering, Eleanor introduced Daniel to Rosemary Schindler Garlow (our Israeli connection). Rosemary became like a sister to Daniel and encouraged him to travel to Israel with her and her Ministry Team. The very first time Daniel went to Israel in 1997, he traveled by himself with a backpack and a Bible. He spent approximately three weeks exploring the Holy Land.

Daniel began participating at Conferences that Rosemary put on by blowing the shofar and flowing in the Spirit with words of knowledge to attendees…he also helped with security, setting up chairs, and joyfully doing whatever else was needed!

In 2000 Daniel traveled solo back to Israel, then in 2003 Daniel went back again with Rosemary and her Group.

In 2006 Daniel moved up to Paradise and attended Butte College majoring in Building Inspection. He also attended a Messianic Jewish Congregation for a decade where he learned a lot of Hebrew songs and actively participated in the Service.

Currently Daniel resides on a ranch in Orland.

Daniel is a worshiping prayer warrior whose heart is to encourage others and see captives set free!

To contact Daniel and link arms with him for Glenn County: 777danielneves777@gmail.com