Covering 58 Counties of California in Prayer 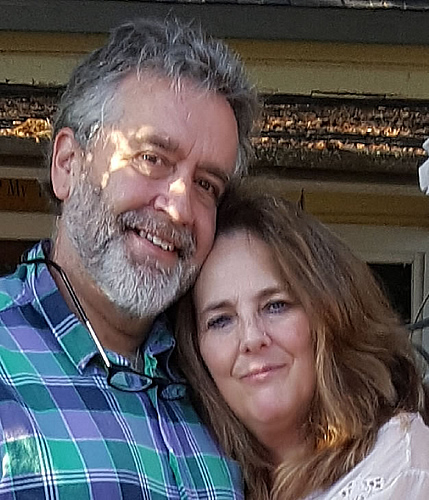 Getting to know your County Prayer Leaders

Jim Milner has his Masters in Religious Studies from Gordon Conwell Theological Seminary.  Jim was baptized in the Holy Spirit in 2001!  He is currently working on a second Master’s Degree in Applied Theology from Advantage College and works as an engineer for the State of California.  He is currently taking part in the “Arise in Prayer” training to become a prayer coach through training under Doug Small, and is an ordained Reverend with the International Pentecostal Holiness Church (iphc.org). He has a beautiful wife Robin who is an anointed counselor for the healing of emotions and is anointed in prayer ministry.  He has one son and one stepson and three granddaughters that are dear to his heart!   He has five happy pets one is a toy poodle named Bailey and four cats: Rugby, Sammy, Callie and Gracy.  Jim also enjoys bird watching and picking up the guitar now and then. He longs to see the powerful impact that people receive encountering God under the Baptism in the Holy Spirit!